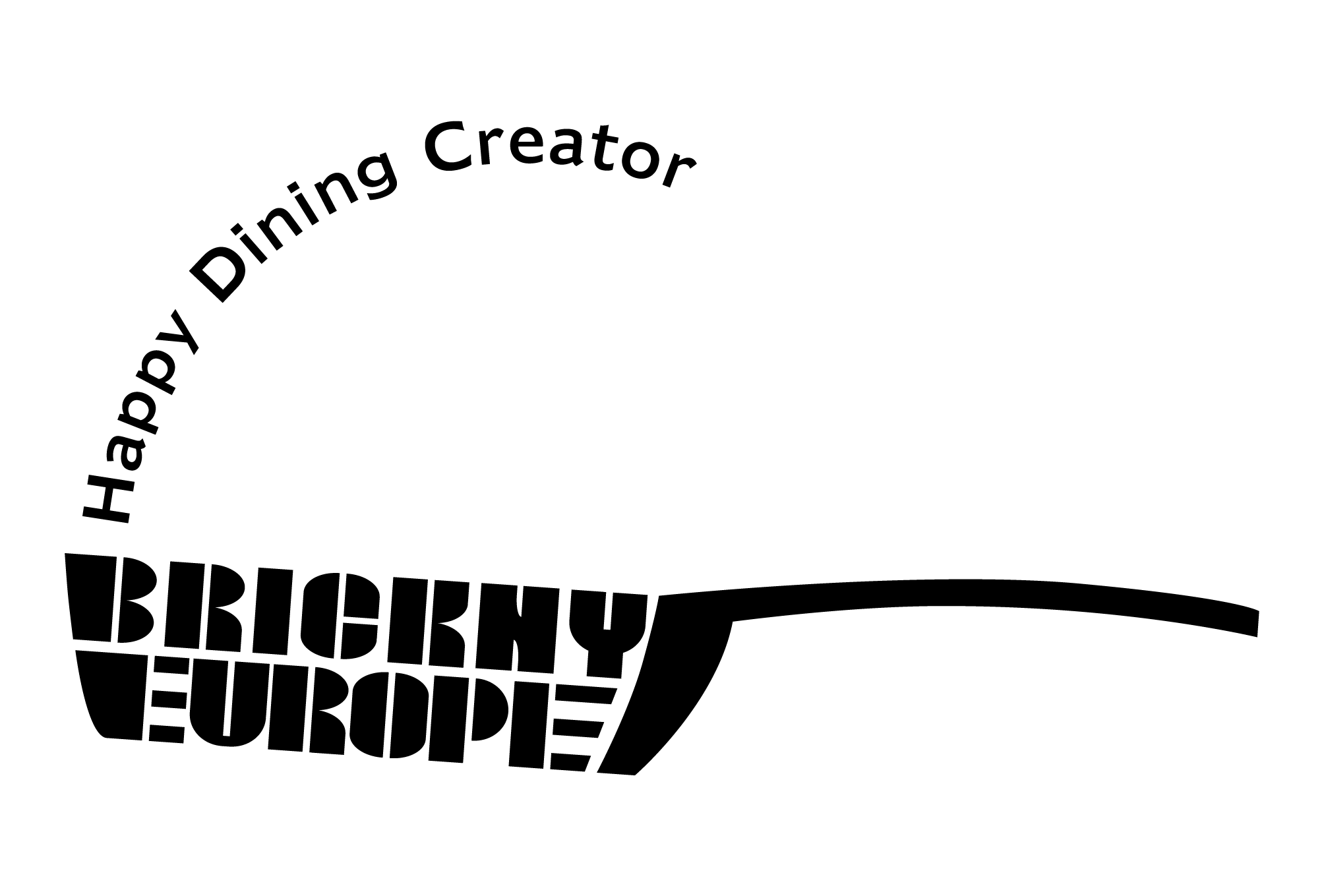 Konnichiwa, dear guests. We invite you to join us on a culinary adventure through Japanese cuisine. In our restaurants, we serve traditional dishes that our kitchen teams freshly prepare for you with tons of passion. For an authentic taste experience, we source only original products, such as our spices or the noodles for our national dish ramen, directly from Japan.

Our wish: a store filled with satisfied customers that feel like dining in a different country, with lots of laughter and delicious food. We are happy to see you at one of our restaurants.

Everything started in 2001 when founder of Brickny Europe Mr. Haruhiko Saeki establishes the company Brickny Europe GmbH and take over the Kushitei of Tokyo, our first restaurant in Düsseldorf’s Immermannstraße.

In September 2003 Café Relax was opened right next door.

In July 2012, a new restaurant is added named Daidokoro Umaimon in Düsseldorf’s Oberkassel district: the restaurant with special dishes from chicken.

In December 2012, we open another Takumi restaurant: the Takumi 2nd Tonkotsu.

Our Brickny family keeps on growing by adding Grill & Sake Bar Yaki-The-Emon which was inaugurated in June 2015.

Only two months later, in December 2017, we celebrate the opening of our BBQ restaurant Japanese Yakiniku Ah-Un.

In May 2018, Café Relax is undergoing a major transformation. It is now called Tonkatsu Gonta by Café Relax.

A year later in May 2019, Daruma-ya opens with a smart ramen concept in Flingern.

The 4th Takumi Store, Takumi Loretto, located in Unterbilk, opens in the same year in September. 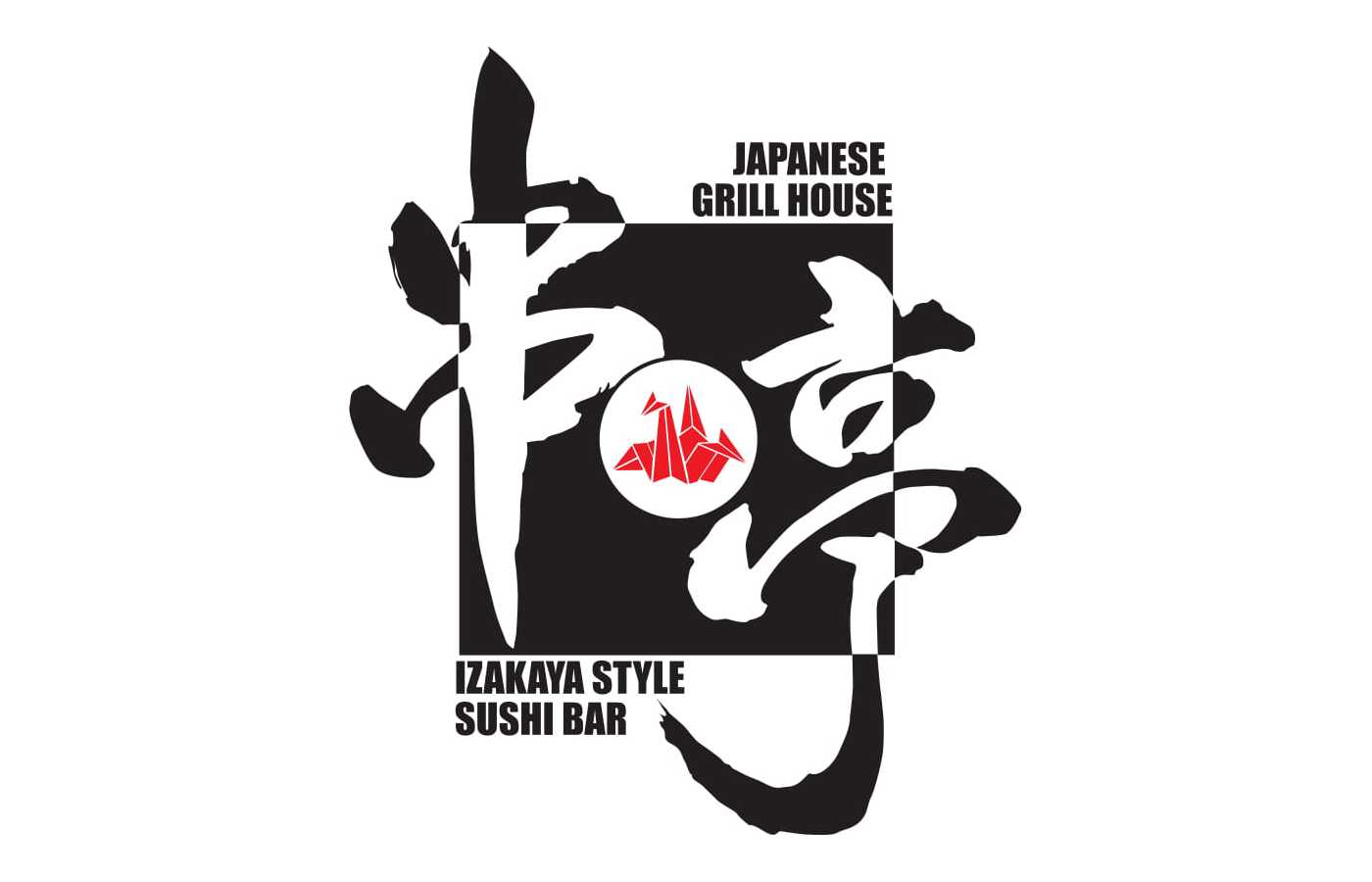 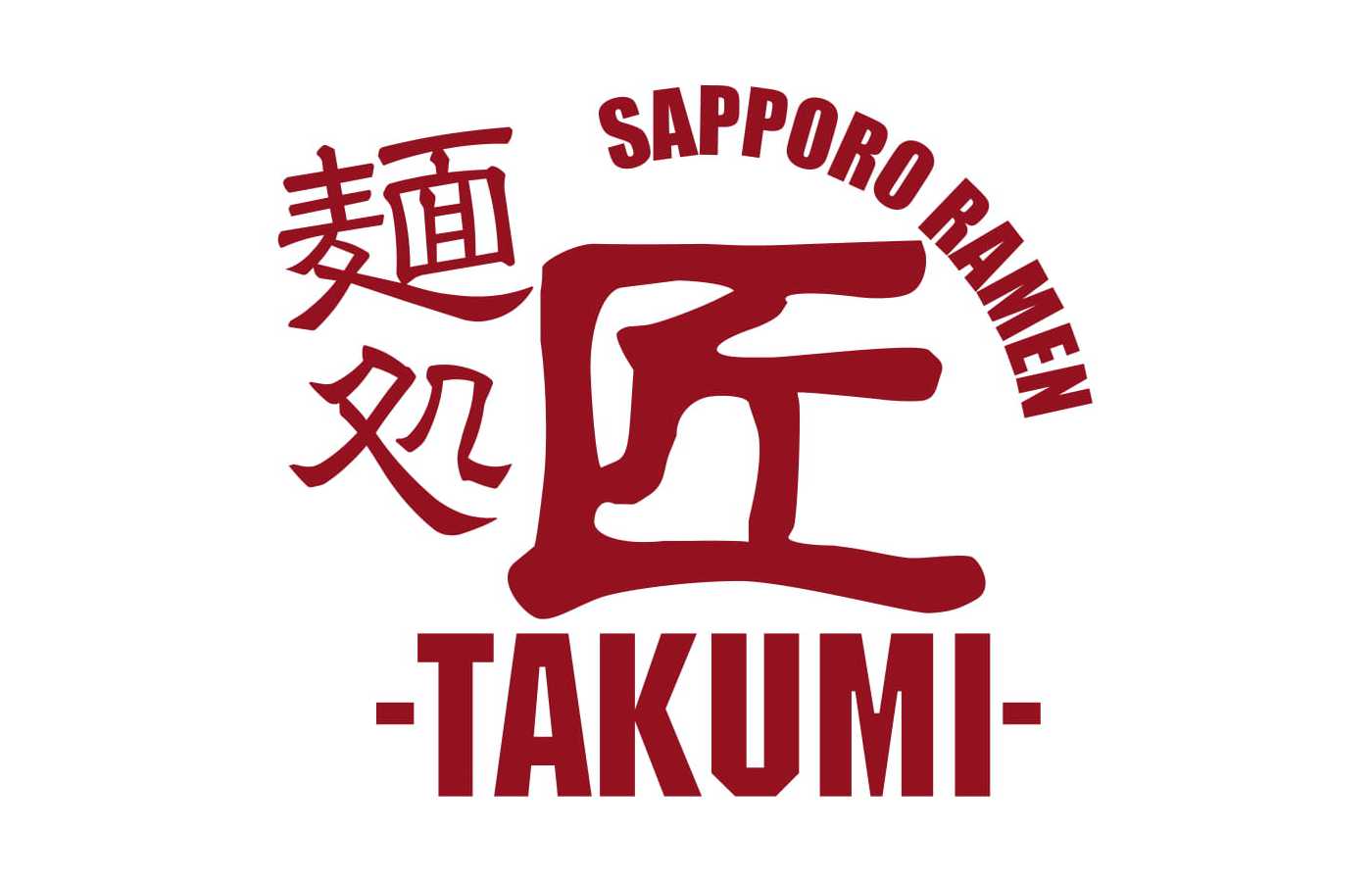 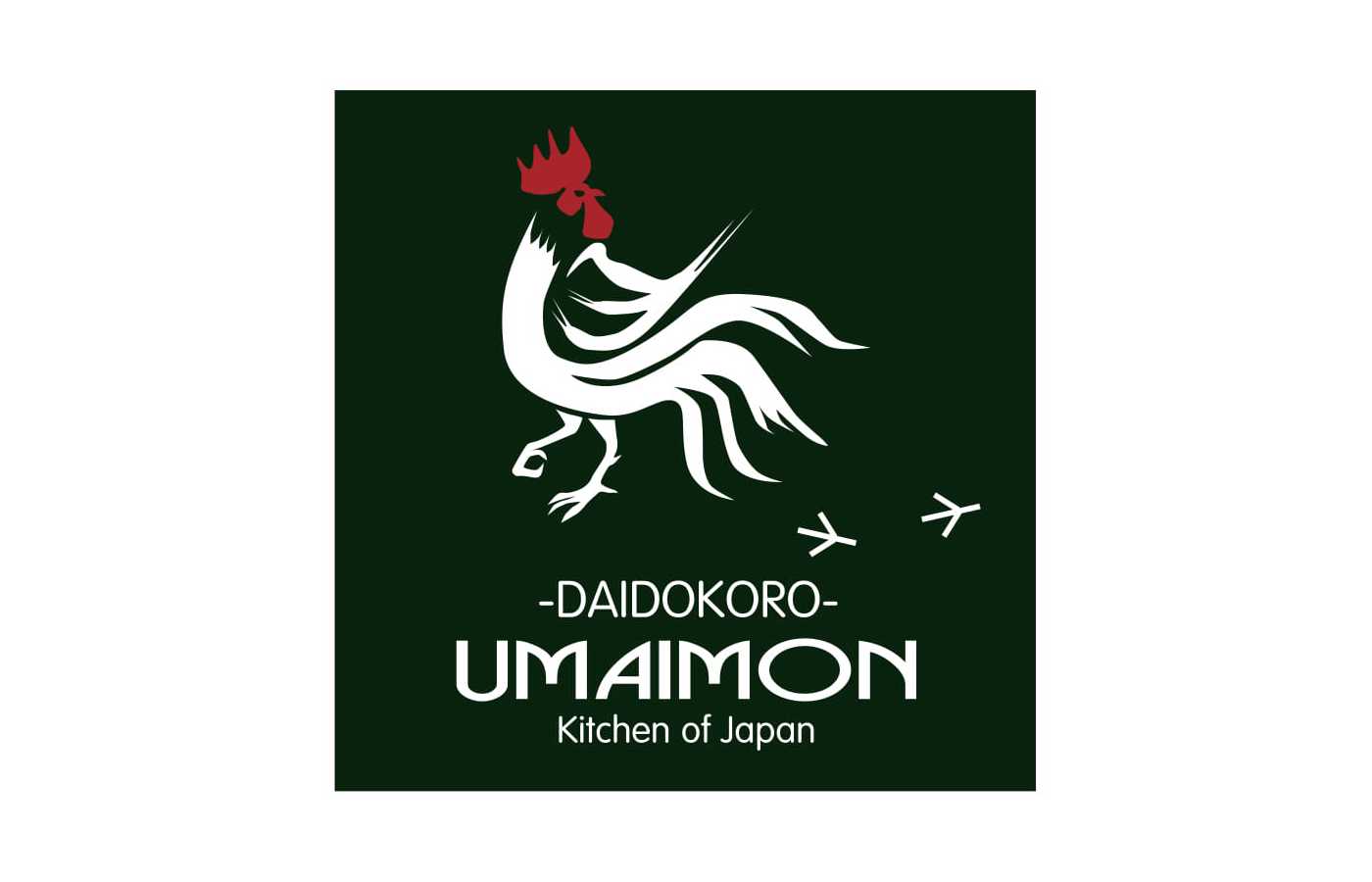 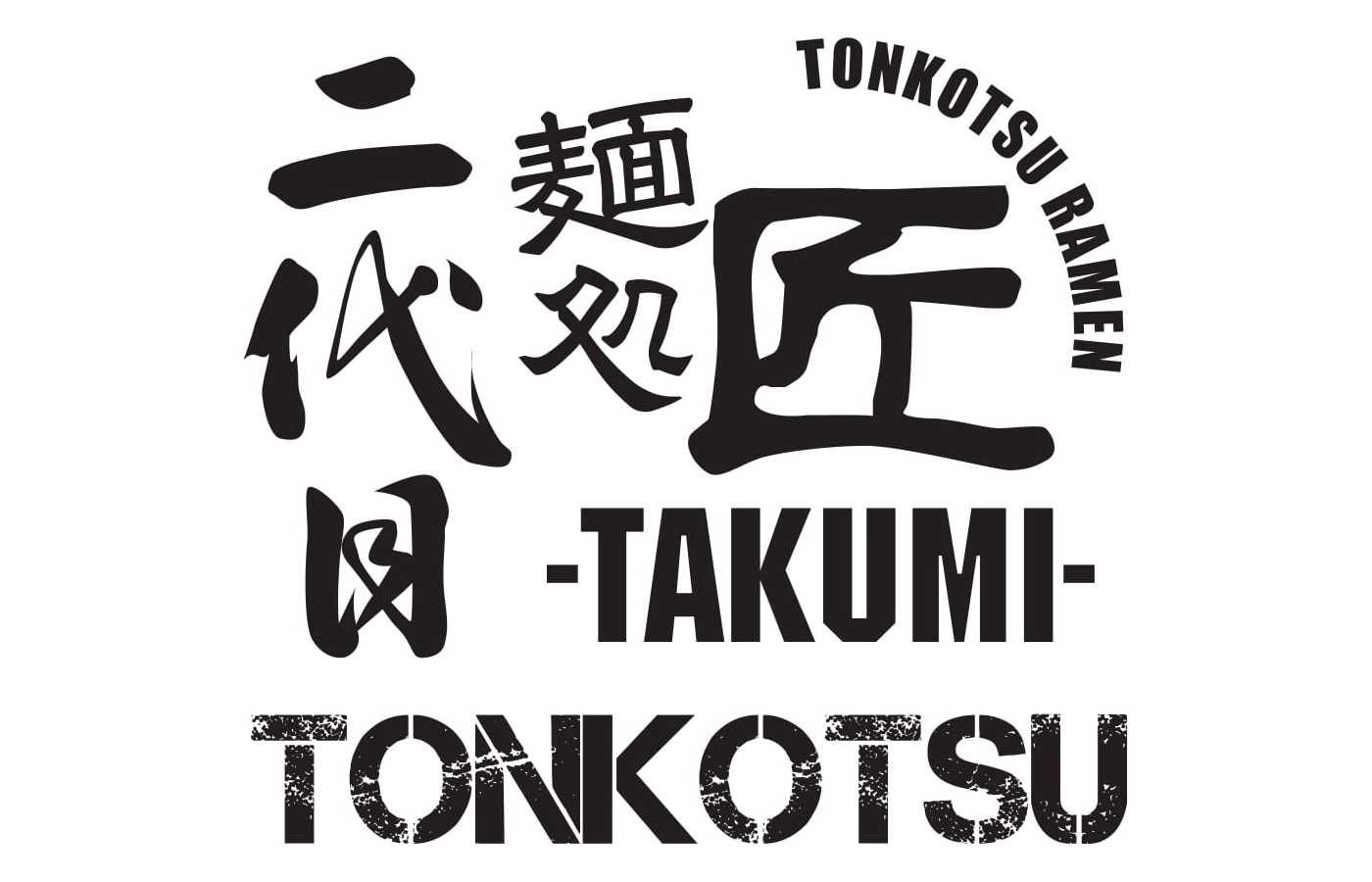 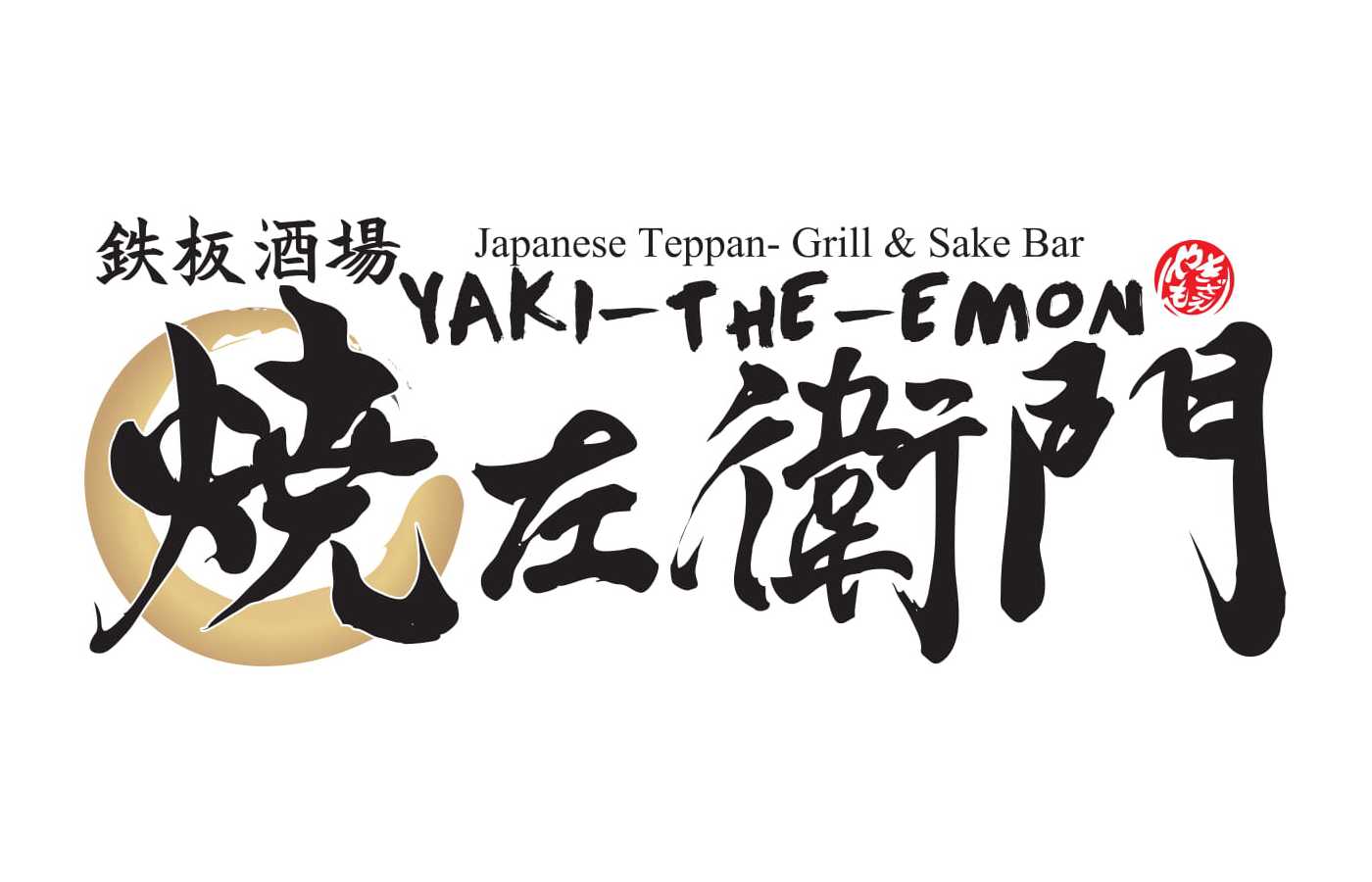 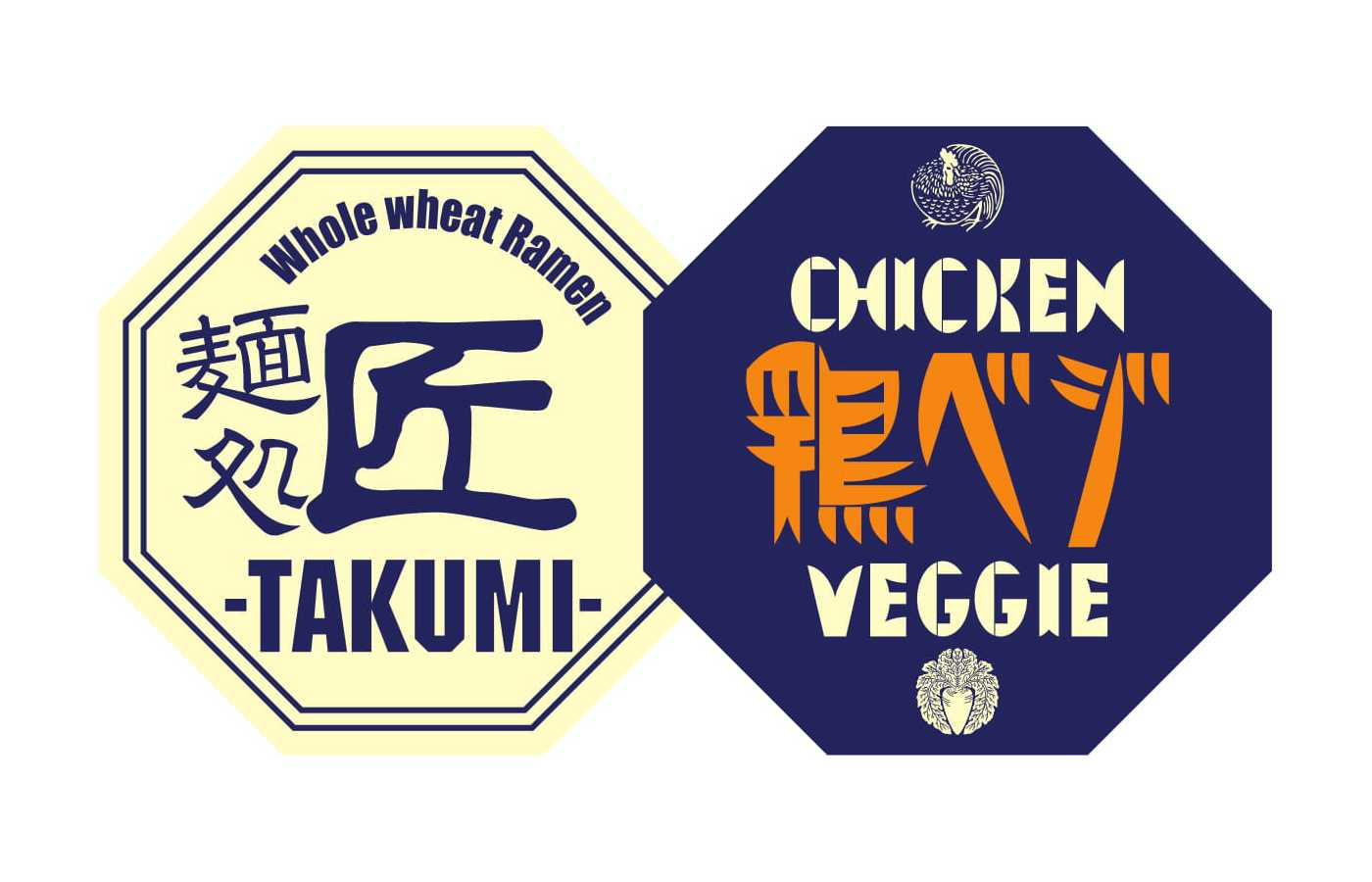 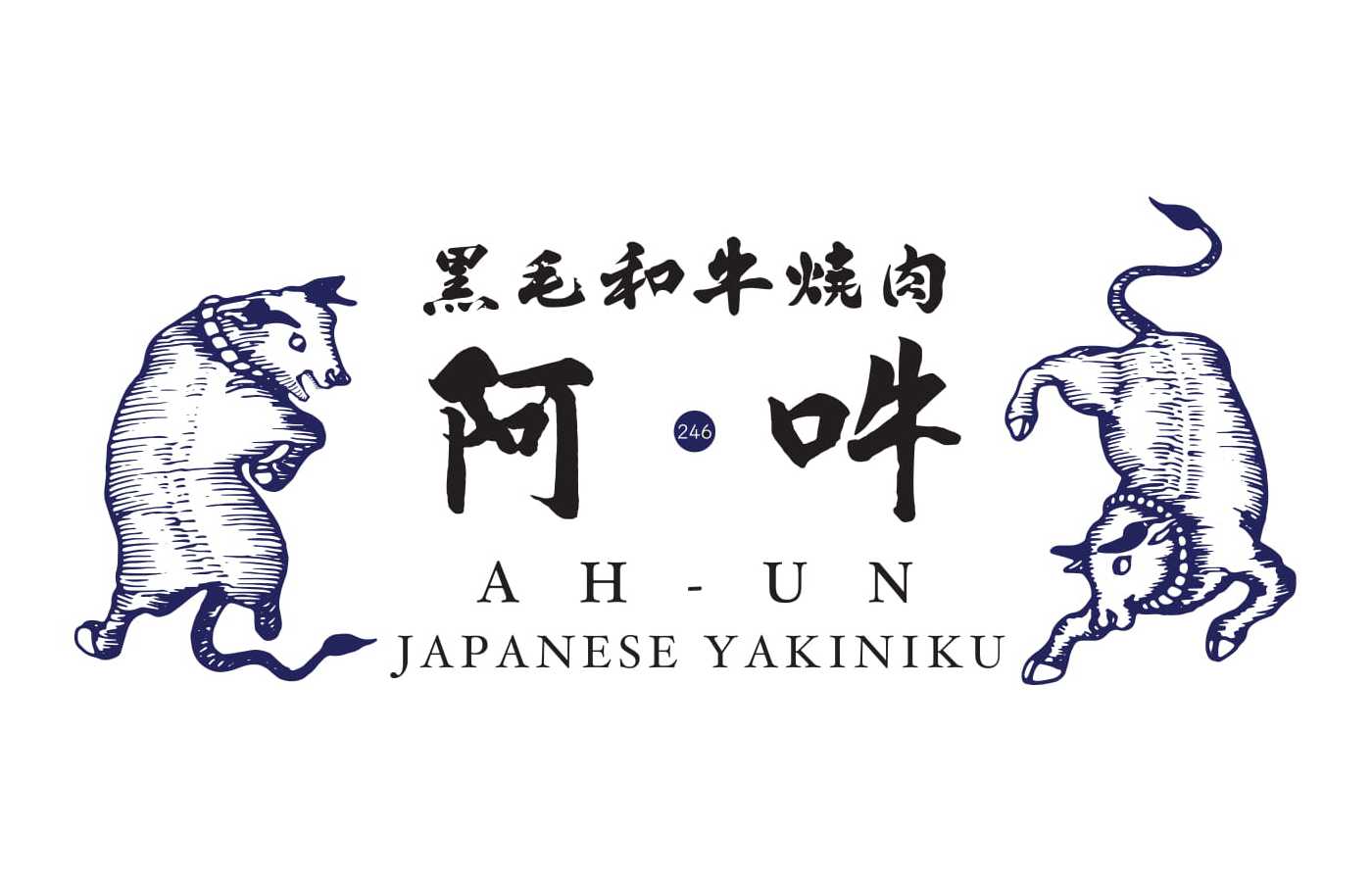 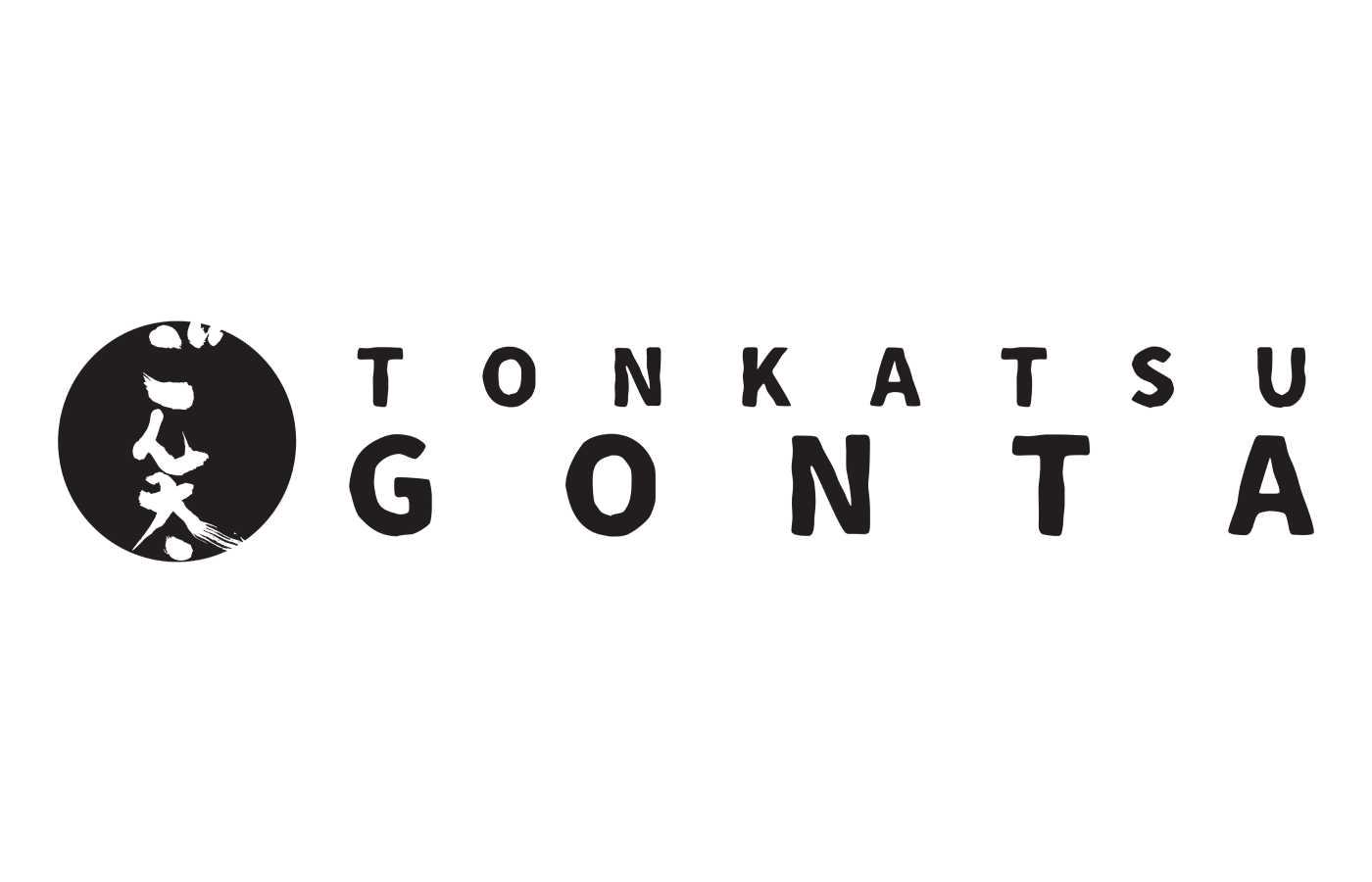 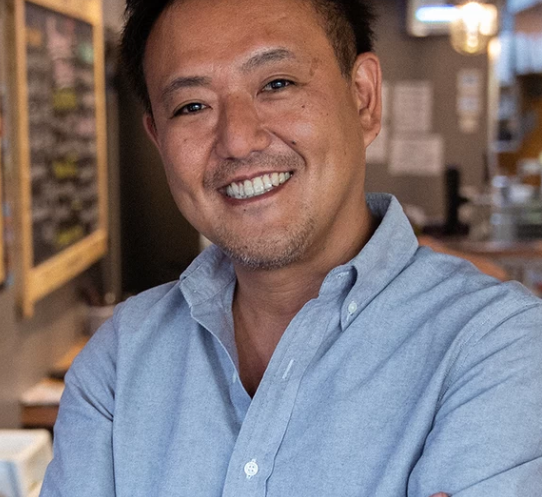 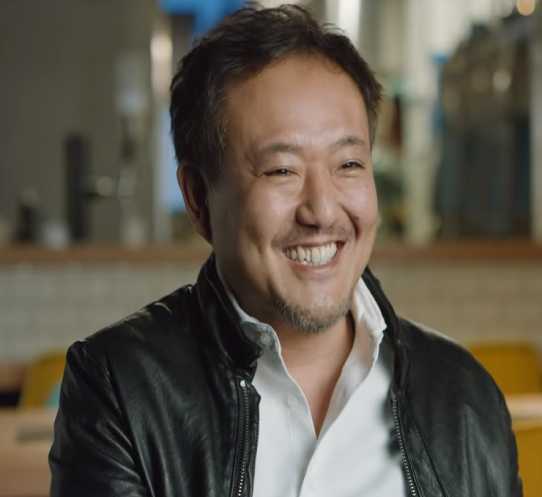 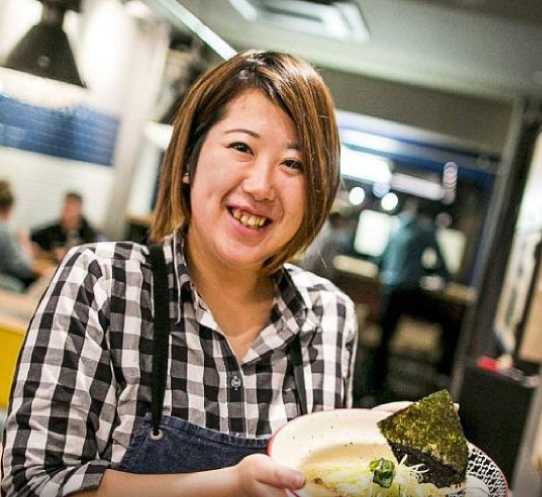 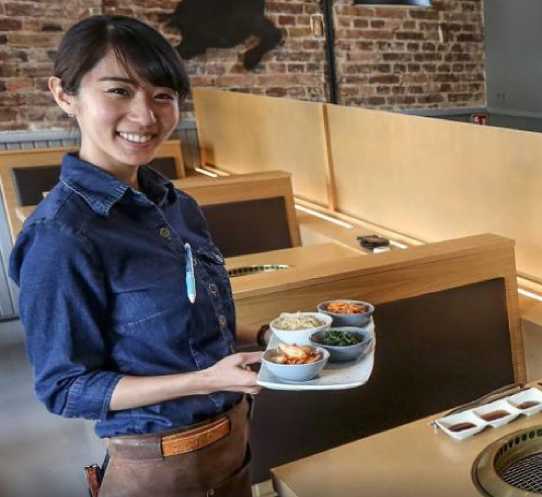 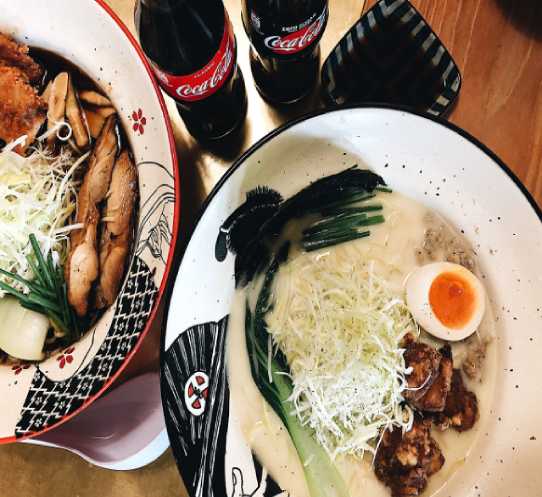 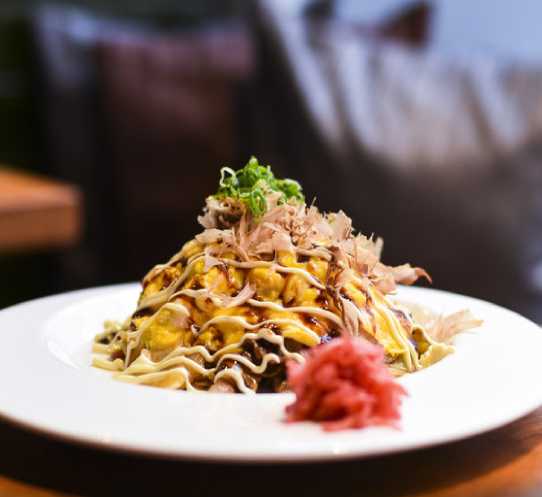 Since 2016, Brickny Europe operates an export trade for Japanese food called the Takumi Food Service GmbH. Within Europe, we export original Takumi noodles and special Japanese spice blends among many other things. In addition, we import numerous products from Nishiyama Seimen, one of the most popular noodle manufacturers in the Hokkaido region. Our customers are mainly Japanese and Asian restaurateurs. 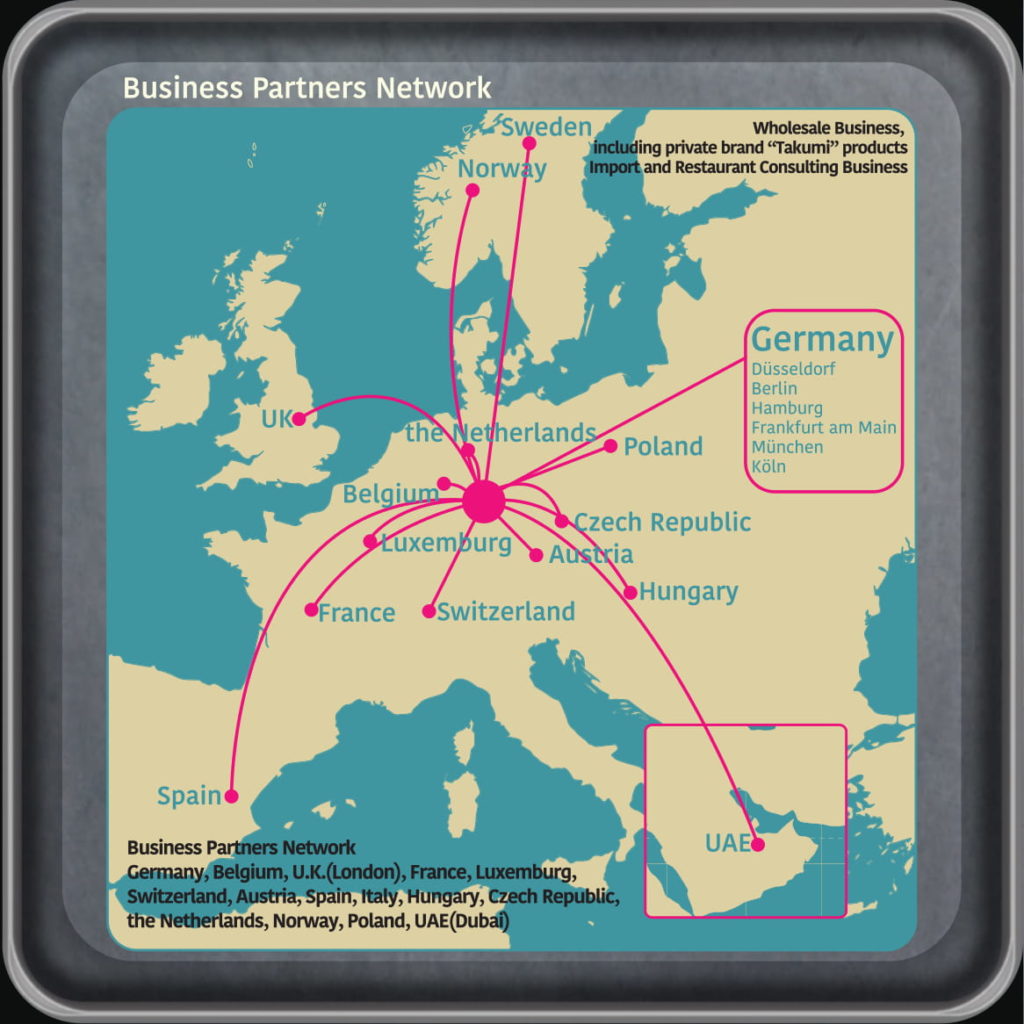